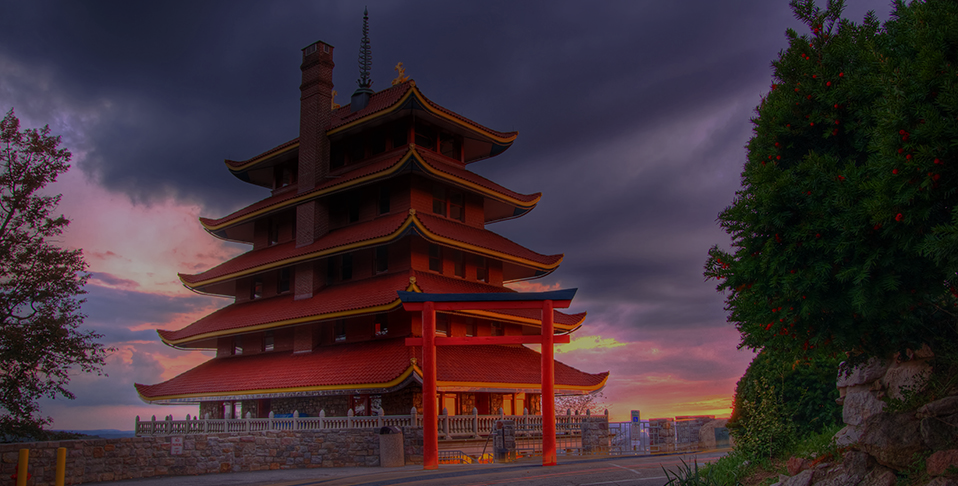 “How was your day?” a mom asked her son as he climbed into the car in the school pick-up line of a pricey, Main Line, PA private school. “At our assembly today, I learned that I should hate myself because I am a straight, white male,” replied her 14 year old! Self-esteem & soul crushing moments like this are happening all too frequently in our schools- both public and private, resulting in generations of emasculated males.

We must stop indoctrinating boys in feminist ideology!

To appear “Politically Correct,” schools are inviting Feminist, Democratic, Agenda-Driven organizations into school assemblies nationwide to teach young boys to feel guilty and ashamed of their gender and their race. LGBT topics are advocated to children unbeknownst to most parents. What is going on here?

Educationally, by virtually every measure, girls are thriving in school. It is boys who are the second sex. Why are schools deciding that when it comes to talking about gender, what boys need most is an extra dose of guilt and shame? Consequently, the suicide rate for males is now nearly four times that of women’s.

Is being a straight, white male today something to apologize for? “Straight white men are viewed as “the oppressors” and thus their opinion can be disregarded simply because it originated from them. However, if a white man is NOT heterosexual, he begins to climb the ladder of oppression, slightly, and is thus given some social capital,” according to an article in WesternIdentity.info entitled, “White Men, it’s Cool to Hate You!”

Despising white men will undoubtedly emotionally impact young, white, male teens. It’s important to support these boys and young men before poor patterns of behavior begin. Families and mentors must listen, encourage and support these young men. Spend quality time with them, praise their unique talents and abilities so they can see for themselves the value they have to offer to the world. Damaged self-esteem can be rebuilt with truthful conversation and understanding about why it was damaged in the first place. Be a part of their conversation throughout their developmental and academic years.

To borrow a phrase, “Hate has no Home Here.” Stop hating our sons, Democrats! 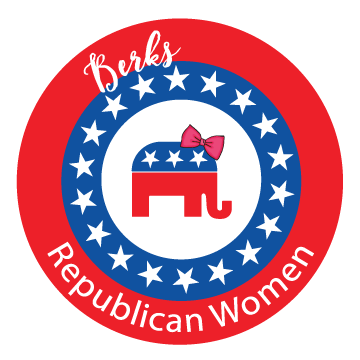